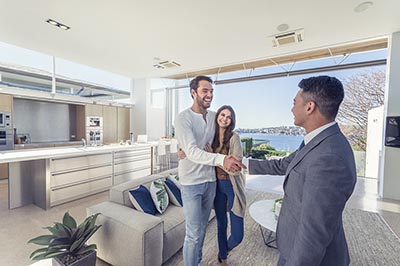 Anyone who is shopping for a home in the Bay Area’s most coveted enclaves should be prepared for stiff competition from other buyers. As discussed in Pacific Union’s recent San Francisco Bay Area Real Estate and Economic Outlook to 2020, 65 percent of local homes have sold for more than asking price so far this year, up from 62 percent in 2016.

To find out where homebuyers should be prepared to dig the deepest to close a deal, we examined MLS data for the 60-plus Bay Area communities in which Pacific Union operates. The following analysis includes single-family home sales in November for the 10 places with the highest sales price as percentage of original price, with San Francisco districts accounting for 70 percent of them.