I recently attended the “Housing Renaissance” conference in San Diego. The event featured some of the smartest housing analysts in the country, and the following six major themes emerged in the discussions¹: 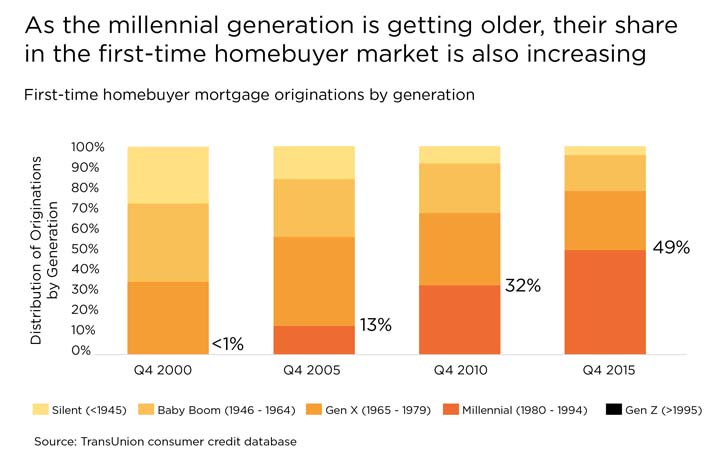 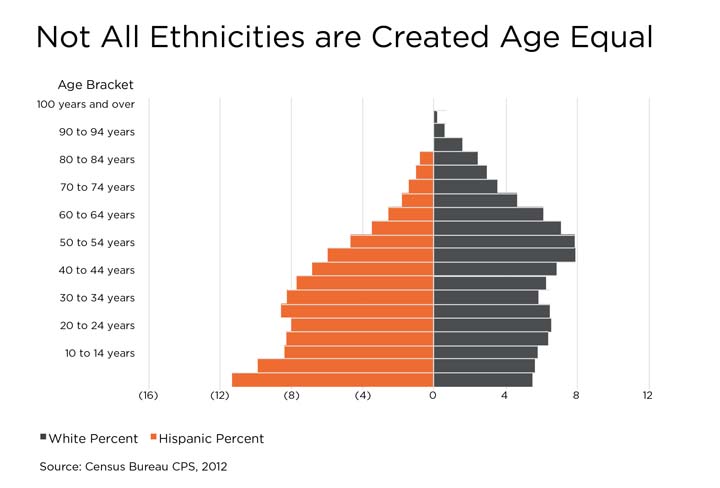 The charts below are adopted from a Zillow presentation and represent median home-value changes in San Francisco: 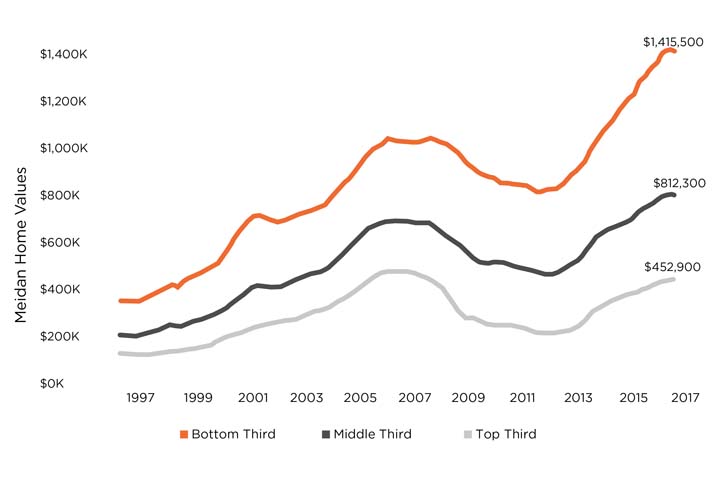 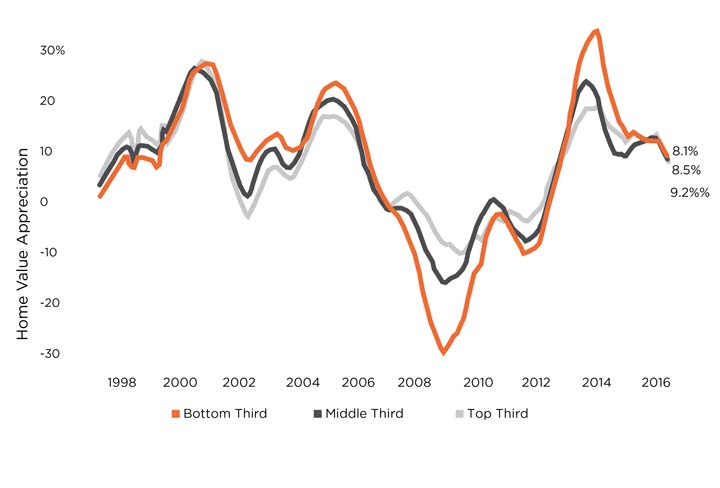 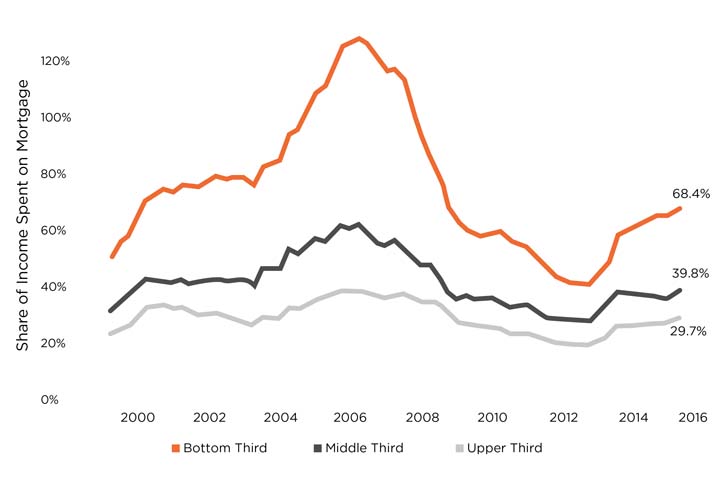 Rental affordably for the same group of people is virtually impossible. A household in the bottom one-third of income distribution would need to spend 90 percent of its income on rent in San Francisco. 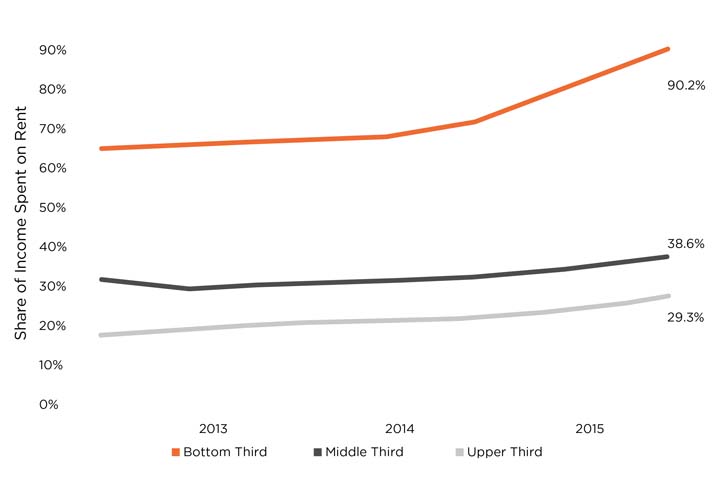 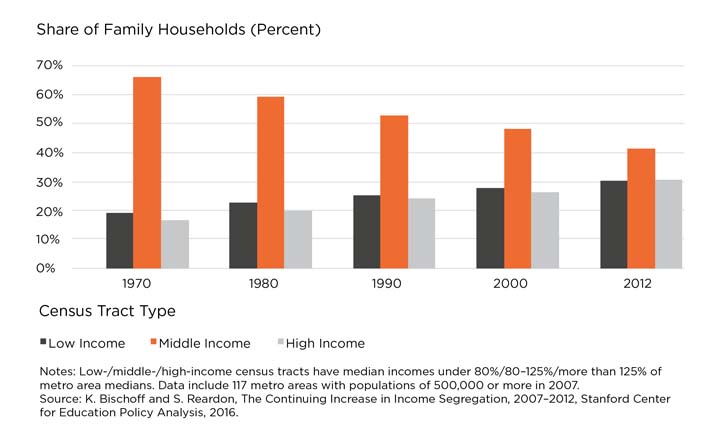 ¹ The information is taken from presentations from: