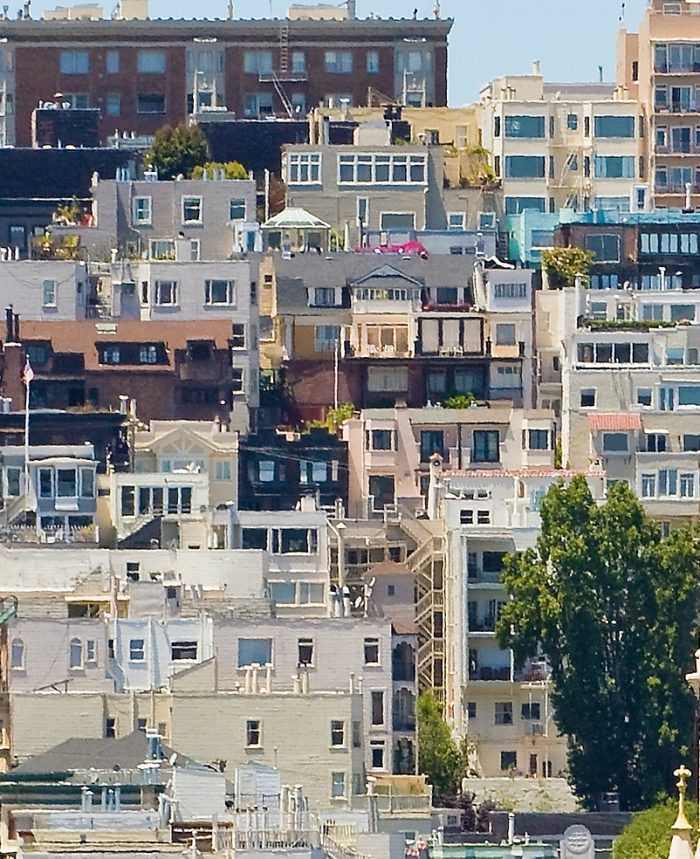 A big jump in home-sale contracts in the West helped push the National Association of Realtors’ (NAR) Pending Home Sales Index up 1.5 percent nationwide in September, reversing an August decline.

Western states posted a strong 4.7 percent increase in contracts in September, followed by a 1.9 percent rise in the South. Together, they outgained declines in the Northeast and Midwest — down 1.6 percent and 0.2 percent, respectively.

“Buyer demand is holding up impressively well this fall, with realtors reporting much stronger foot traffic compared to a year ago ,” said Lawrence Yun, NAR chief economist, in a statement accompanying the monthly report. “Although depressed inventory levels are keeping home prices elevated in most of the country, steady job gains and growing evidence that wages are finally starting to tick up are encouraging more households to consider buying a home.

“The one major predicament in the housing market is, without a doubt, the painfully low levels of housing inventory in much of the country,” Yun said. “It’s leading to home prices outpacing wages, properties selling a lot quicker than a year ago and the home search for many prospective buyers being highly competitive and drawn out because of a shortage of listings at affordable prices.”

The U.S. homeownership rate edged higher in the third quarter of 2016 after falling to the lowest level in 50 years.

At 63.5 percent, the homeownership rate is still lower than the same time a year ago and significantly down from its high of 69.2 percent at the height of the last housing boom, according to statistics released last week by the U.S. Census Bureau.

Household formation — the number of newly occupied housing units (both rented and owned) — also rose in the third quarter. While most of the household formation during the housing recovery has been on the renter side, just under half of those formed in the last quarter were owners.

Millennials have been taking longer to get married and have children, the two key drivers of homeownership. As millennials now age well into their 30s, dynamics are suddenly shifting.

HomeUnion, an online real estate investment firm, added Pacific Heights to its list of the top-20 neighborhoods for trick-or-treating this Halloween season. The company analyzed the largest metro areas in the United States based on median home prices, neighborhood density, the safety of the area, and the proximity to the nearest cemetery to create the comprehensive list.

“There are plenty of websites that select the top metros for trick-or-treating,” said Steve Hovland, director of research for HomeUnion, in a statement. “But cities and metros are diverse, with many distinct and varied neighborhoods. Some parts of metros have safety issues, or have homes that are too far apart for children to trick-or-treat, so we’ve eliminated those areas to compile a true, neighborhood-level list.

“To add an element of spookiness to our list,” he said, “we even factored in how close the nearest cemetery is to each neighborhood.”

Pacific Heights placed 19th on the list. It had a median home price of $3,950,000 in the second quarter of 2016 (second-highest on the list, behind Beverly Hills), with 17,445 homes per square mile (by far the most dense neighborhood on the list), a 68 percent safety percentile (18th on the list), and the nearest cemetery — presumably the San Francisco National Cemetery in the Presidio — 1.31 miles away.