Here’s a look at recent news of interest to homebuyers, home sellers, and the home-curious:

FIVE BAY AREA COUNTIES HAVE FEWEST DISTRESSED SALES IN STATE
The number of distressed home sales decreased across most Bay Area regions from July to August, with five of our local counties seeing the fewest such transactions in California. 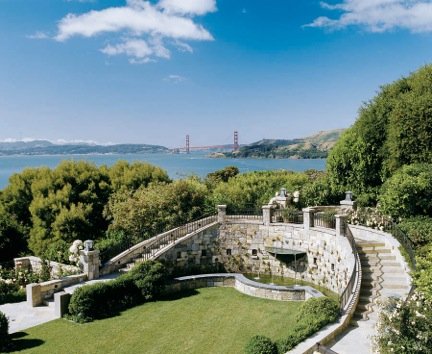 According to the ion of Realtors’ August 2014 pending and distressed sales report, San Mateo County had the fewest distressed sales in the state: just 1 percent. In Marin and Santa Clara counties, distressed properties accounted for 2 percent of sales, followed by Alameda and Contra Costa (both at 3 percent) and Sonoma (4 percent) counties.

Solano is currently the only Bay Area county included in the report with a higher rate of distressed sales than the statewide average of 9 percent.

BAY AREA DROUGHT DRAINS ENTHUSIASM FOR SWIMMING POOLS
The prolonged drought that has plagued Northern California for the past three years is helping to put a damper on many Bay Area homeowners’ desire for swimming pools, according to a recent article in the San Jose Mercury News. 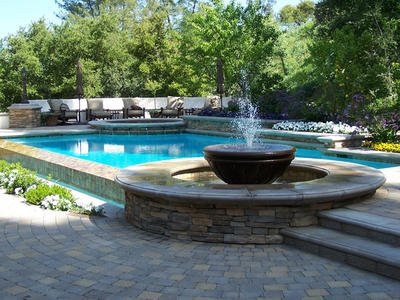 The publication says that permits for new pools have declined substantially in both San Jose and Concord. And in Walnut Creek, where summer temperatures often reach 100

degrees, more homeowners are submitting applications to demolish pools than those seeking permits to build them.

Although homeowners cite a variety of other reasons for removing pools – including maintenance and insurance costs and nonuse – the drought is often the deciding factor for some.

“The drought is the last nail in the coffin for the pool,” Zali Lorincz of ZL Construction told the Mercury News.

Just how competitive is the Bay Area real estate market? Data released Wednesday shows the San Francisco metropolitan area had the tightest supply of homes for sale of any region in the United States last month.

That dubious distinction comes even as we reported last week that the inventory of Bay Area homes rose slightly in August. Any increase is welcome, of course, but our region needs more than a trickle of additional homes to meet the demand of eager buyers.

The latest numbers, from the research firm Redfin, show the San Francisco market* with a 1.2-month supply of homes for sale. (Put another way, that’s how long it would take for all the homes now on the market to sell, given the current sales volume.)

The San Jose metropolitan area has the second-tightest market, according to Redfin’s data, with a 1.3-month supply, and both regions were four times more competitive than the national average of 5 months’ supply.

The numbers mean the Bay Area remains overwhelmingly a sellers’ market, as it has for two years now. Generally, anything below a four-month supply favors sellers; the market begins to skew toward buyers with a six-month supply or more.

Other data from Redfin shows the median sales price for homes in the San Francisco metro area was $875,000 in August, down 2.8 percent from July but up 7.9 percent from one year earlier.

Looking ahead, Redfin predicted that home prices will continue to soften in the next few months as investors and all-cash buyers continue to retreat from the market.

“Strong demand and short supply lay the groundwork for an unusual twist to sales activity in September and October,” Redfin noted. “As the housing market continues to normalize, we anticipate a fall selling season marked by both slower price growth and more transactions than last year in many metro areas across the country.”