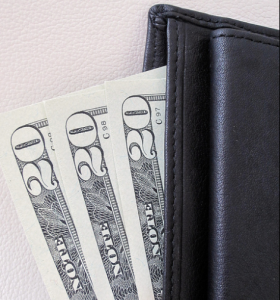 Home prices continue to rise beyond the reach of most Californians, according to a new report, with only36 percent of residents able to afford a median-priced property in the second quarter of 2013 — down from 44 percent in the first quarter.

A closer look at the data, however, shows that homes today are still a bargain when compared to six years ago, when only 11 percent of California residents could afford to buy a house.

The latest affordability report from the California Association of Realtors reflects the robust rebound in housing markets across the state. The median home price was $415,770 in the second quarter, up from $350,000 in the first quarter, which pushed the minimum qualifying income to $79,910, from $66,800.

Monthly home payments, including taxes and insurance, were $2,000 in the second quarter, up from $1,670.

But take a look at the corresponding numbers in the second quarter of 2007: The median price of California homes set a record high of $592,420 that quarter, and residents needed a minimum qualifying income of $146,701 to afford such a home. Monthly payments were $3,668.

Affordability rates have been falling since the first quarter of 2012, when a record-high 56 percent of Californians could afford a median-priced home. The economy at that time was still struggling to recover from the recent recession, and the housing market was just beginning to show signs of improvement.

San Francisco and San Mateo counties tied in the second quarter for the lowest affordability rate, at 17 percent. The median home price in San Francisco was $902,420, requiring a minimum qualifying income of $173,450. The corresponding numbers in San Mateo County were $960,000 and $184,520.