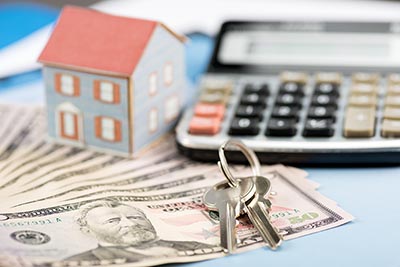 Some welcome news for Bay Area home shoppers: Affordability increased in every local county in the third quarter. Unfortunately, the region’s home price growth continues to outpace wage growth for the most part.

ATTOM Data Solutions’ latest Housing Affordability Index increased by 2 percent from the second quarter to the third quarter to 100, meaning that U.S. affordability conditions are exactly on par with their historic average. Despite the quarterly improvement recorded in 60 percent of markets analyzed, housing affordability is at its lowest level nine years.

Most Bay Area housing markets were not among the 48 percent where annual wage growth was higher than home price appreciation. Alameda, Contra Costa, San Mateo, Santa Clara, Solano, and Sonoma counties all saw home prices grow faster than wages, while price and income increases were even in Marin and Napa counties. Only San Francisco enjoyed an improvement, where prices grew by 6 percent and wages increased by 10 percent.

Even with the quarterly affordability improvement, Bay Area homebuyers must spend substantially more of their annual wages on mortgage payments than the national rate of 37.7 percent. Marin County residents would need to shell out 104.7 percent of their average wages in order to afford a home, the second most in the country. Elsewhere across the Bay Area, the percentage of wages necessary to afford a home ranges from 83 percent in San Francisco to 50.4 percent in Solano County.